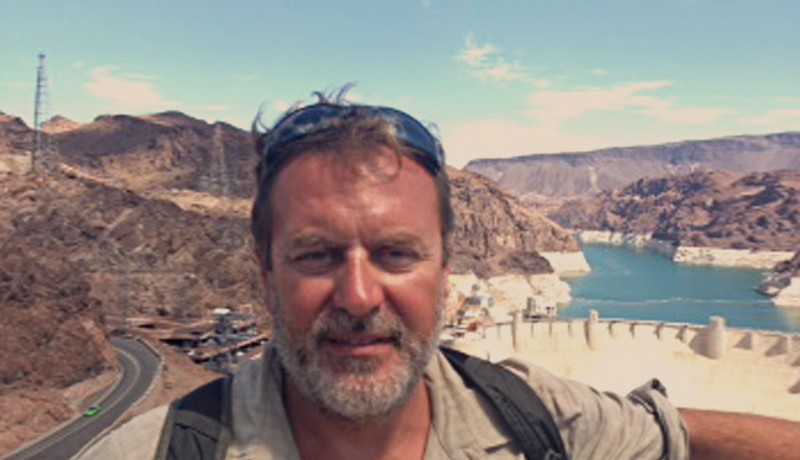 BAFTA-nominated Martin has directed and edited some of the most recognised landmark series on television – from Brian Cox’s “Wonders of The Solar System” to Neil Oliver’s “The History of Ancient Britain”. His documentary “Picturing Mary” is one of the most viewed films worldwide.

With over 20 years of experience turning programmes into brands – he is now enjoying turning brands into programmes.

He recently directed and produced the BBC’s epic recreation of the first trip down the Colorado river in “Operation Grand Canyon with Dan Snow”. Check out his latest promo here: 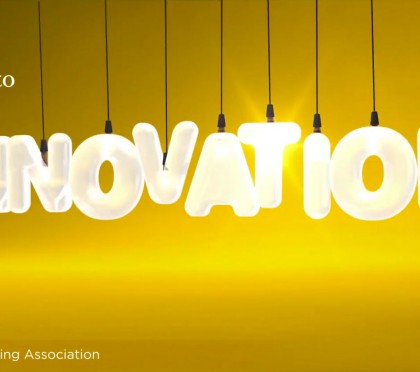 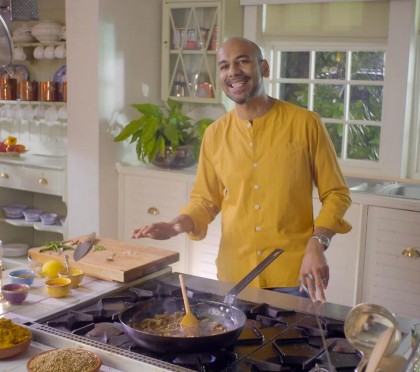 We have been working 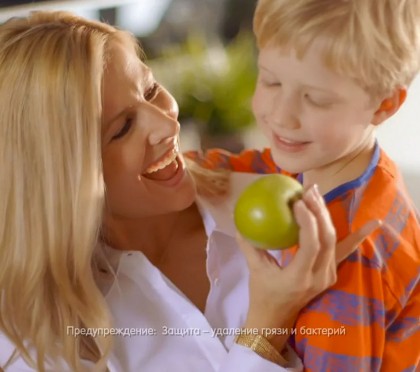 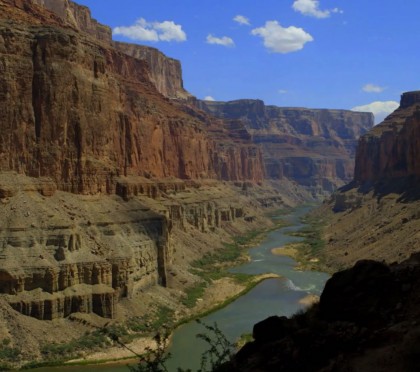 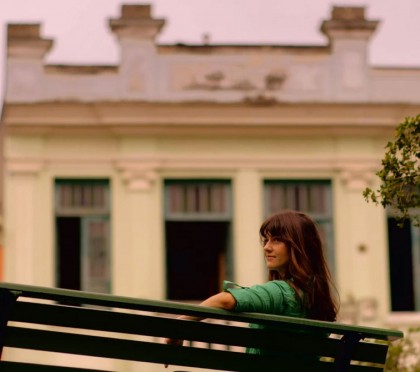 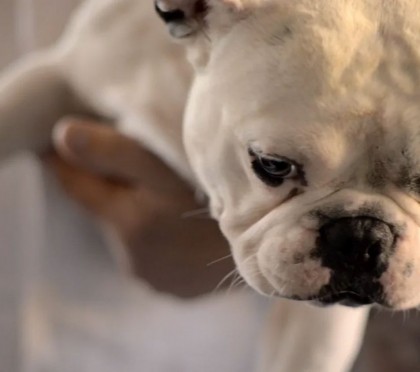 No one can get 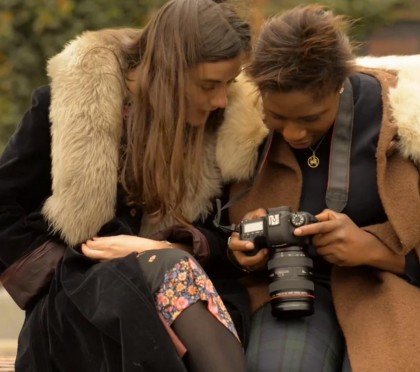 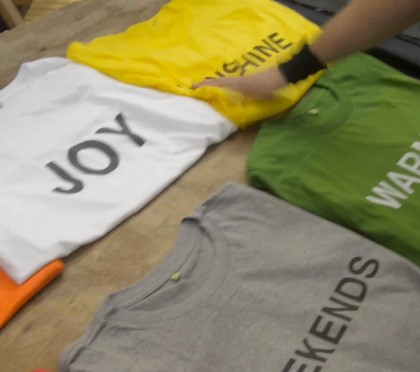 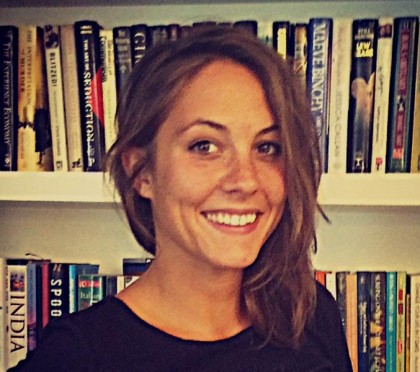 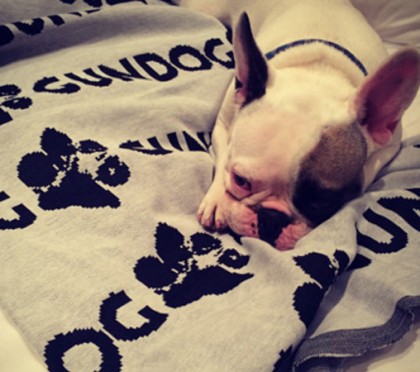 After a long day’s 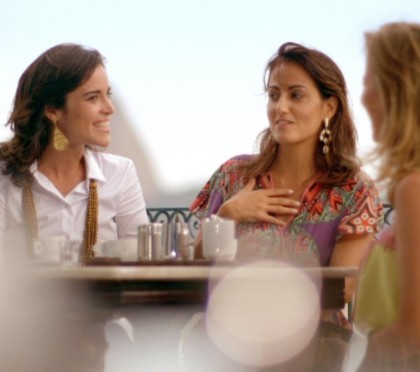 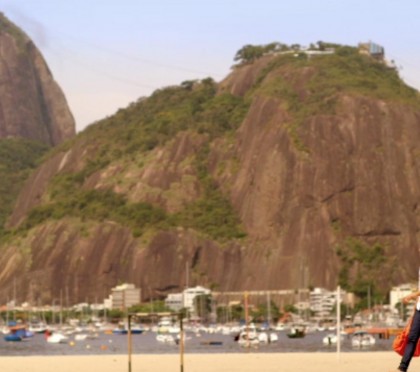