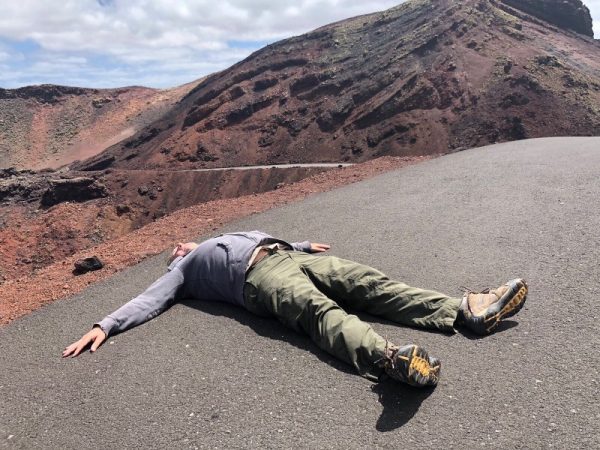 After an extended filming period  sometimes only this position can sum up “It’s a Wrap” – also known as a “Martini” in the biz (given the next shot for this man is coming out of a glass!).

Cary Grant was famous for saying that the secret to his good looks was to “never stand up when you can sit down…. and never sit down when you can lie down”… Kylie Minogue swears blind that everyone needs to pay back “the sleep bank on Thursdays”.  And so we wonder … hitting the deck is this an attempt to preserve goodlooks? Is it a Thursday?  Or…  have we just killed the Director on the last day of a shoot?

#Please Note: No Humans were really harmed during filming 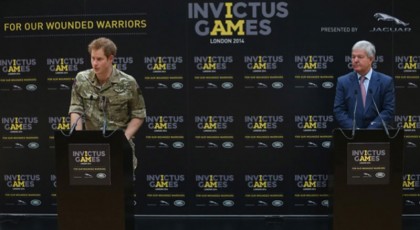 Filming for the BBC, Martin is covering INVICTUS Games hosted this September 2014 by Prince Harry for wounded soldiers. (more…) 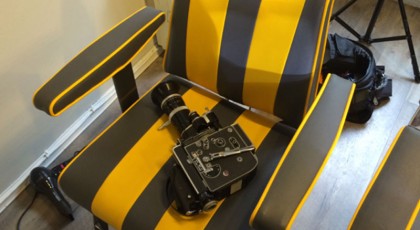 We brought out the super 16mm old Bolex camera to shoot some stylised shots for our mr.barber promo.  (more…)

We lost Martin to the BBC to film an incredible trip down the Colorado river with Dan Snow.  (more…)